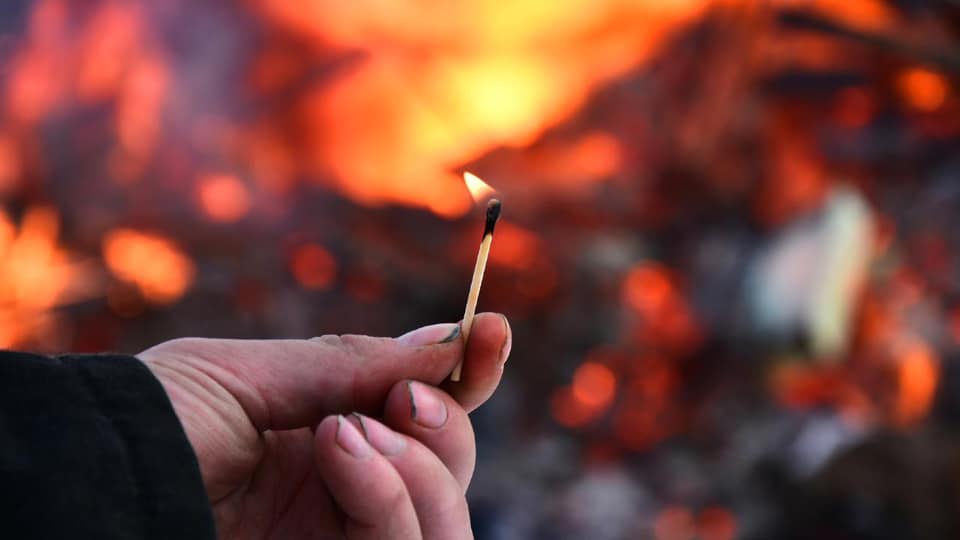 What does the law say about causing bushfires?

The criminal law in New South Wales contains a rage of offences which prohibits lighting fires without lawful authority.

The offence of “causing a bushfire” is contained in section 203E of the Crimes Act 1900, which carries a maximum penalty of 21 years in prison.

To establish an offence, the prosecution must prove beyond reasonable doubt that:

1. You intentionally caused a fire; and
2. You were at least reckless about its spread to vegetation on public land or to land belonging to another.

You are not responsible for this offence if:

Alternatively, a person may be charged with setting or causing a fire without lawful authority which is an offence under section 100(1) of the Rural Fire Act 1997, which attracts a maximum penalty of 5 years in prison or a fine of $11,000.

The statutory Bush Fire Danger Period runs from 1 October to 31 March. After the catastrophic fire events of early this year, please take caution with fires – especially back burning.

COVID-19 VACCINATION AND THE WORKPLACE